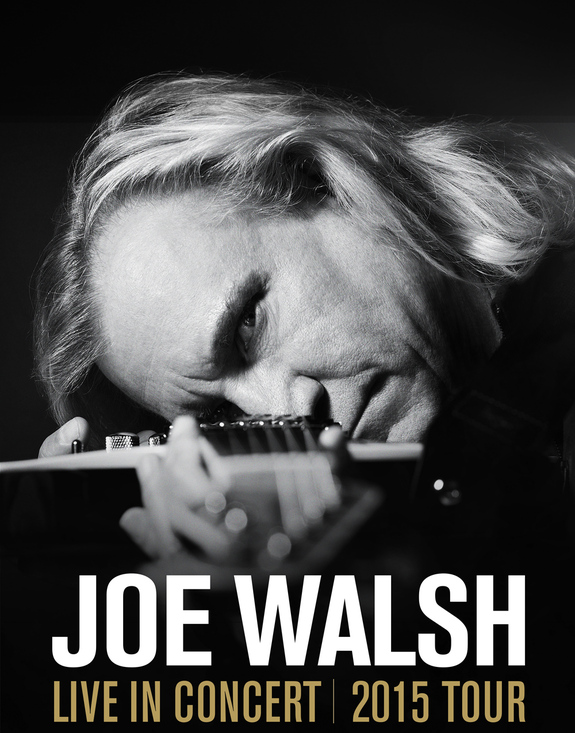 Joe Walsh recently announced his Fall solo tour which will now launch two days earlier onSeptember 16th with a second show just added in Warren Ohio at Packard Music Hall, after the first sold out in under an hour, setting a new record for the fastest sell out ever. Joe has also added a second date at the Capitol Theatre in Port Chester, NY now performing on October 7th and 8th.

This tour will reunite Joe with one of his Barnstorm band members, keyboardist and drummer Joe Vitale. Additionally Walsh will be supported with band members Gannin Arnold on guitar, Larry Young on bass, Jason Freeze on keyboards and Drew Hester on drums.

Not a member? Join today!

For a full list of upcoming Joe Walsh dates, visit the Events Page.