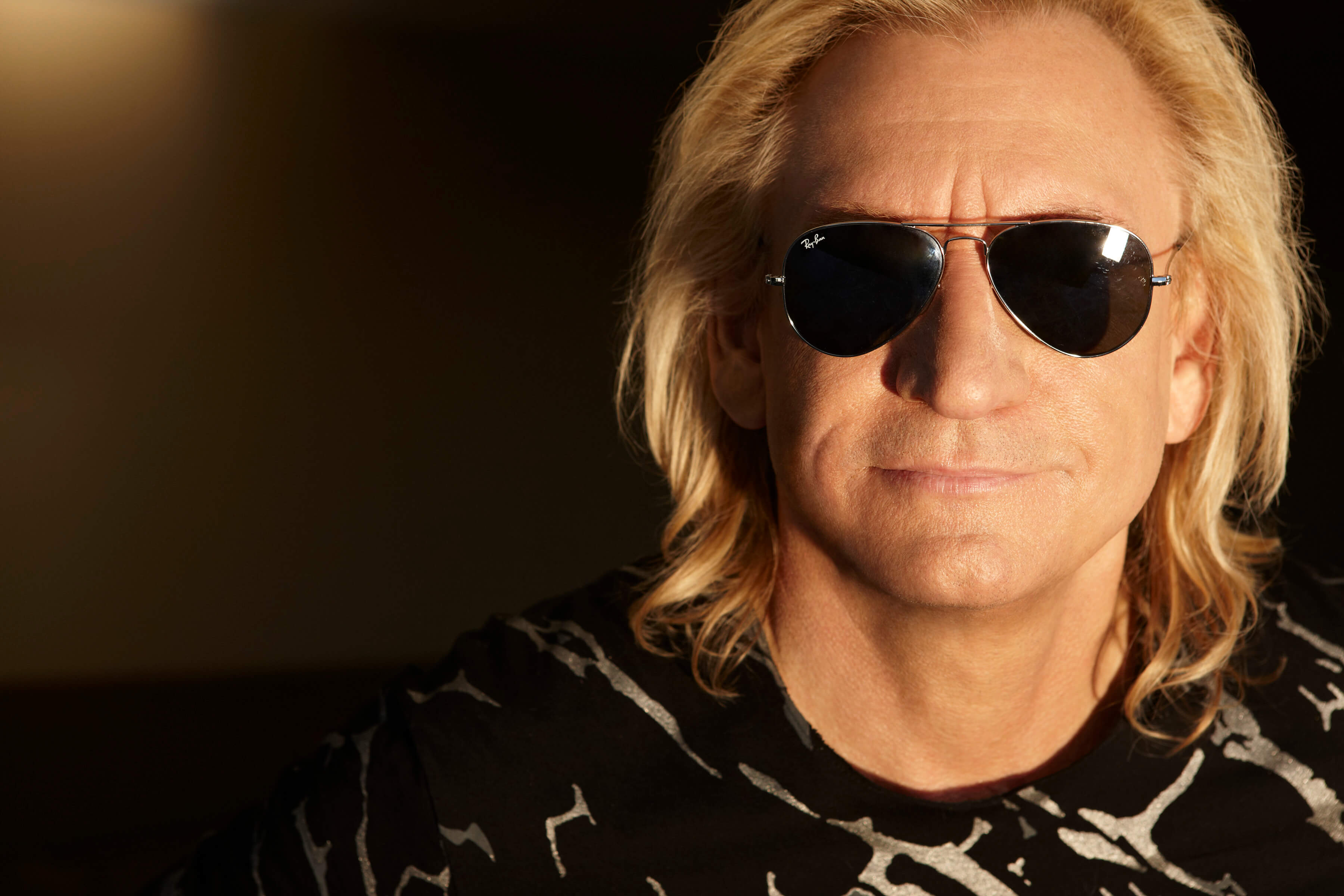 The Grammy Award-winning 1998 Rock and Roll Hall of Fame inductee has a career spanning four decades as a successful solo artist and a member of the Eagles, Barnstorm and James Gang. Walsh wrote “No Man’s Land,” an original song for the film “Citizen Soldier.”

Joining Walsh as dignitaries for the “Citizen Soldier 400” are:

In addition, country music star Easton Corbin will sing the national anthem prior to the race and the traditional military flyover will be conducted by two F-16s from the 149th Fighter Wing of the Texas Air National Guard.

“Citizen Soldier” is a feature film that follows an Oklahoma National Guard unit during its deployment to Afghanistan. Produced by Strong Eagle Media and distributed by Gravitas Ventures and Broad Green Pictures, the film is a modern day “Band of Brothers” and documents the Oklahoma Army National Guard’s 45th Infantry Brigade Combat Team 2011 deployment.

“We’re thrilled that Joe Walsh, a rock and roll legend, will be a key part of our NASCAR weekend,” said Mike Tatoian, Dover International Speedway’s president and CEO. “His contributions for the film ‘Citizen Soldier,’ and his support for our active and retired men and women in the military and their families is a testament to who he is today.”

For tickets or more information, call 800â€441â€RACE or visit DoverSpeedway.com.